A downloadable game for Windows, macOS, and Linux

Vendetta Online is an indie 3D space-combat MMORPG for Windows, Mac, Linux, Android and iOS, as well as the Oculus Rift, Gear VR and Daydream VR. This MMO permits thousands of players to interact as the pilots of spaceships in a vast universe.

Users may build their characters in any direction they desire, becoming rich captains of industry, military heroes, or outlaws.

The special Itch.io price point includes a unique "Lite Subscription" key good for 6 months of play on the PC, and can be applied to a new or existing account on our website. 20% of your purchase price goes back to supporing Itch.io!

Capital ships may be manufactured, Stations conquered. Player created content is also present, in the form of canonical story-driven missions submitted by our Player Contribution Corps.

The game offers a single persistent galaxy for all platforms, and players may transition between platforms and device types seamlessly.

A complex and nuanced backstory adds to the depth of immersion, resulting in a unique online experience.

This unique MMO has been created and constantly evolved by Guild Software, a tiny company of only four people, based in Milwaukee, Wisconsin. The game has been live online since early 2002. Despite the age of the title, all engine technology is developed in-house, and has been constantly upgraded over the years, so a modern GPU is recommended for the best visuals, especially for VR (the attached YouTube trailer is several years old, and a bit graphically out of date).

An active relationship between the developers and the player-base is maintained on our forums, and the game is patched with updates roughly every week or two.

Mobile is Free To Play: this means Android, iOS, Amazon, Gear VR and Daydream, on tablet, phone or AndroidTV. There is no time limit on playing, but there are micro-transactions for the secondary currency, which can also be earned through gameplay activity. There is currently a level cap for "F2P", although our game is driven far more by player-skill than "character level", and much of the best equipment is available under the cap.

"Lite Subscription" ($1/month) allows "Free to Play" style gaming on PC, (albeit, obviously not entirely for free). Usually, the Lite Subscription must be purchased In Game on an actual mobile device (Android, Amazon, iOS), but in this case the Itch.io price includes 6-months of "Lite" mode, applicable to any account (new or existing) and usable on any combination of platforms. 20% of the purchase price goes back to supporting Itch.io.

"Premium Subscription" ($10/month) allows play on PC, or any platform, without ever having to worry about secondary "crystal" currency again, and also opens up some end-game content, like manufacturing your own capital ships.

Eventually, we intend to have a simpler hybrid business mode, with F2P and subscriptions available across all platforms. The current confusing situation stems from a small indie company trying to carefully endure a major change in models, while staying in business.

The Game is rated "T for Teen" by the ESRB. Online content may vary.

In order to download this game you must purchase it at or above the minimum price of $5.99 USD. You will get access to the following files:

I did try this game years ago. NOT fond memories
by Fafhred · 1 post
4y
Post a new topicView all posts 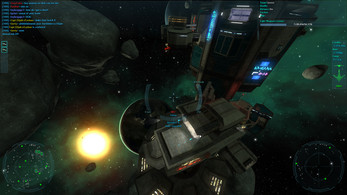 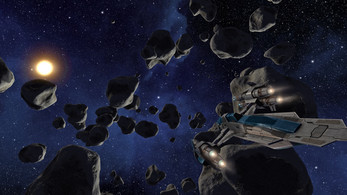 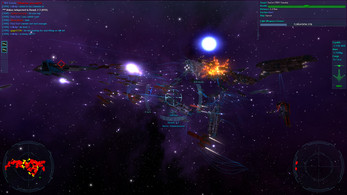 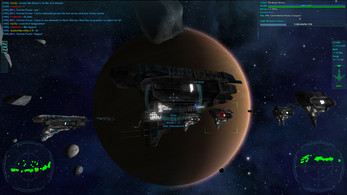 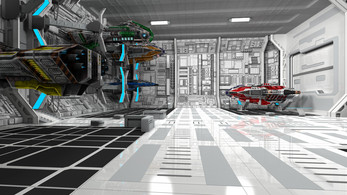 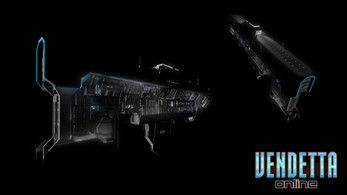 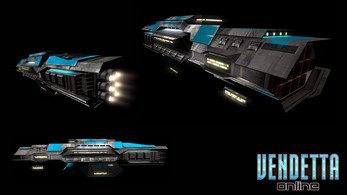